A spiky POV will make you millions: How to stake your territory online & dominate your niche

TL;DR — You won’t stand out from the crowd by repeating what everyone else is saying. Identify your spiky POV. Stake your ground. And dominate your niche.

Who has your attention?

Kim has a spiky POV. She’s sold half a million books, translated her work into 20 languages, and gets paid millions to consult with the most powerful companies in the world.

While you’ve completely forgotten about Alex.

Wes Kao created the idea of a spiky point of view.

We live in a noisy world. Whichever industry you’re in, there are thousands of other people like you trying to get noticed.

Unless you distinguish yourself, you’ll never get a chance to show how different you actually are.

To stand out, you need to develop what I call a “spiky” point of view.

A spiky POV is a statement about your world you’re slightly uncomfortable saying.

Something that can be debated but isn’t controversial just for the sake of ruffling feathers.

A bold declaration that makes your audience stop and think, “Hmm… I hadn’t thought of that.”

So how do you identify your spiky POV? Ask yourself these questions:

With these questions, I’ve helped creators across several industries identify their spiky point of view. Create content that resonates with a core audience. And build a following of rabid fans.

A real example of a spiky POV in action

I met with a recruiting company. For years they rode the middle of the pack. Then they identified their spiky POV:

“Job candidates are in the driving seat. Traditional recruitment doesn’t work anymore. To hire the talent you need, you have to bend over backwards for candidates, get personal and be faster than anyone else on the market.”

Boom. It’s extremely clear what they think about the recruitment industry and how they help employers get the candidates they want to grow.

Now they create content to help companies personalize and speed up their hiring process.

Stake your territory & build an audience

Stake your ground as the guy who talks about X. Who knows X like the back of your hand. Better than anyone else in your niche.

When you ask my audience what I believe, I want them to respond with a resounding “HE HELPS EXPERTS BUILD AN AUDIENCE OF RABID FANS.”

Like a rehearsed set by the Mormon Tabernacle Choir.

You don’t need a content calendar or a content strategy to establish your spiky POV. Just start sharing your thoughts on a public platform.

It won’t happen over night, but you’ll grow an audience of people saying, “Ya know, they’re right!”

Stake your territory, create helpful content around your spiky POV and build an audience of loyal followers.

The more specific you get, the better. Your spiky POV is the starting point.

Because with all the pointless noise people create on the internet, you’ll stand out.

Say no to average. Be remarkable.

Did you learn something?

Share this article with someone who would benefit from it. Or if you didn’t learn anything, tell me what you’d like my thoughts on.

A spiky POV will make you millions: How to stake your territory online & dominate your niche 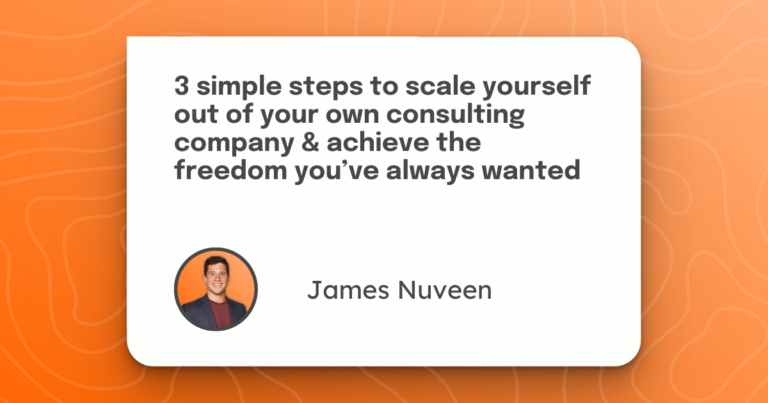 Consulting or freelancing isn’t freedom. Instead, it’s a trap. To live the life you’ve wanted to live, you have to scale yourself out of your company. Do these 3 steps to free yourself. 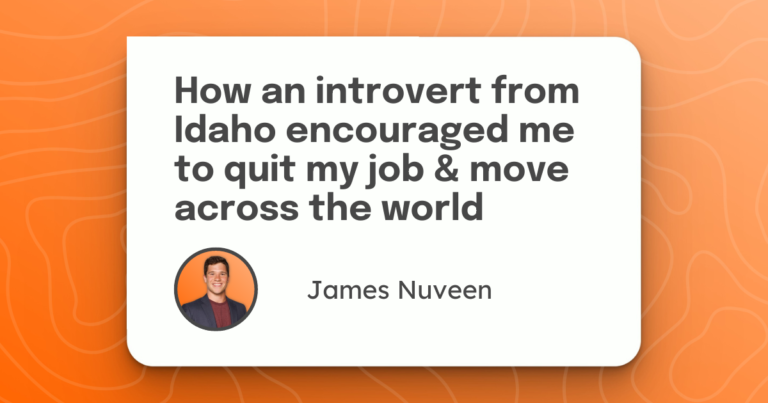 I quit my job in June 2021 with zero plans. A year later, I had tripled my 9-5 salary and moved across the world. All thanks to an introvert from Idaho named Nathan. 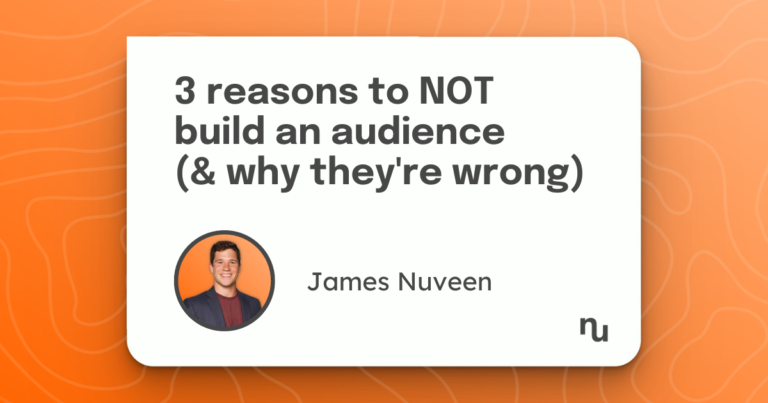 3 reasons to NOT build an audience (& why they’re wrong)

Every day, people realize the power of audience building. But some still opt out of the money-making, brand-enhancing, legacy-creating practice. I debunk the top 3 excuses they use.

Turn your expertise
into dollars